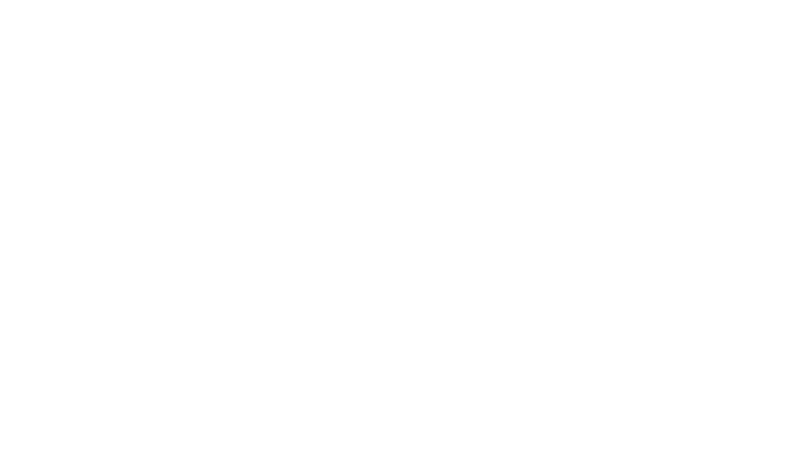 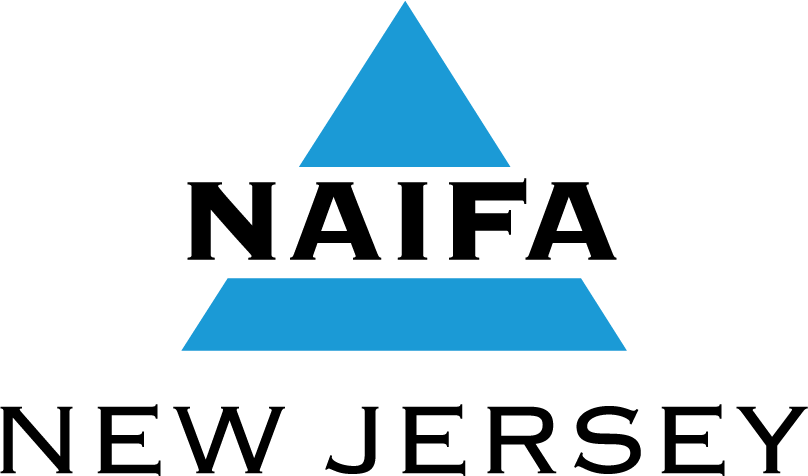 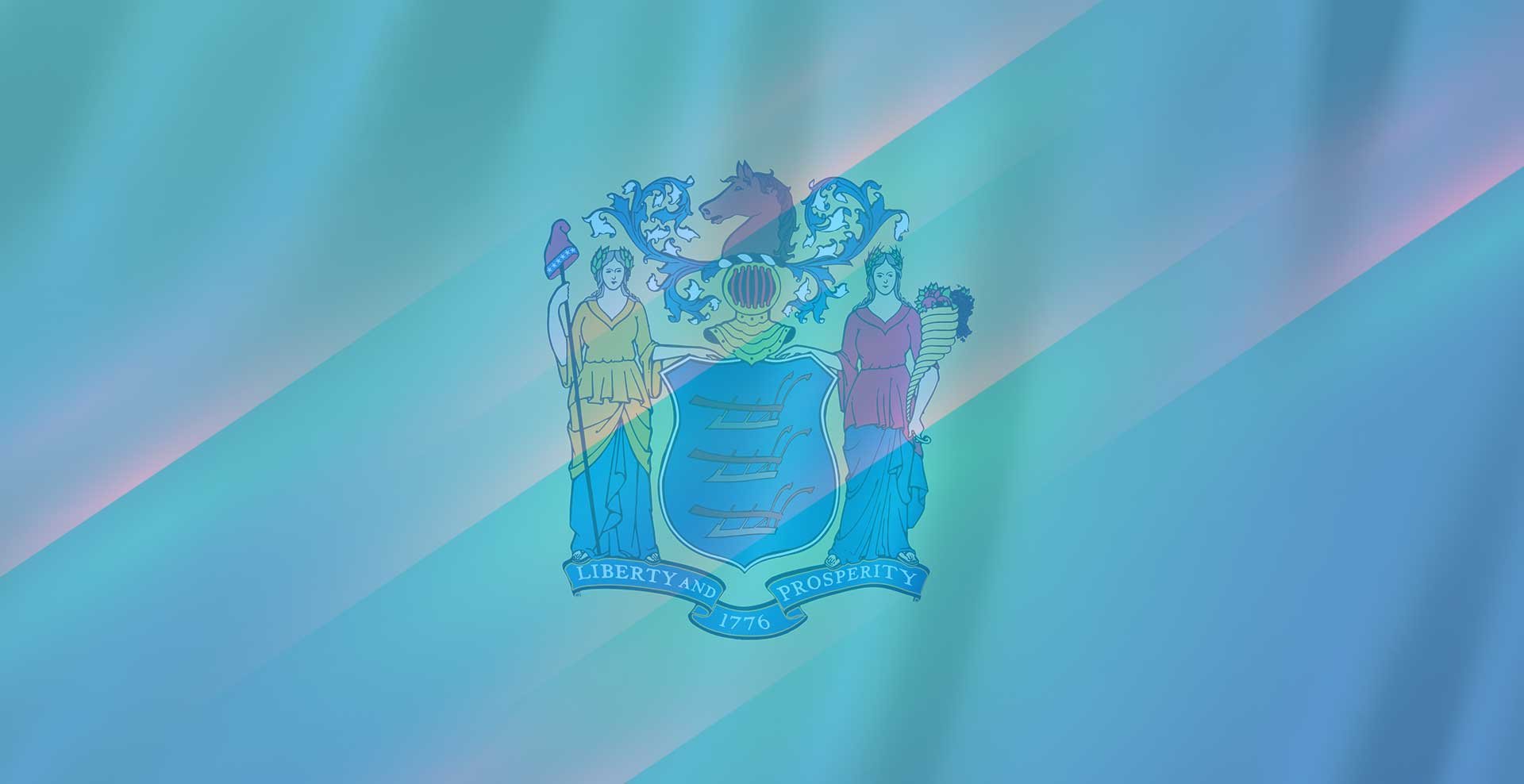 NAIFA's New Jersey chapter (NAIFA-NJ) has been hard at work on the advocacy front and has recent wins to show for its efforts.

On December 24, 2021, the New Jersey Attorney General and Bureau of Securities issued a press release confirming the proposed New Jersey fiduciary regulation will expire on January 1, 2022. NAIFA and NAIFA-NJ, along with support of our industry partners, lobbied and testified that a patchwork of rules issued by the states was not in the public interest.

NAIFA supports consumer-protection laws and regulations based on the National Association of Insurance Commissioners (NAIC) updated model regulation on annuity transactions, which have been adopted by 19 states and counting. The NAIC model is also consistent with the federal Securities and Exchange Commission (SEC) Regulation Best Interest.

On January 18, 2022, New Jersey Governor Phil Murphy, signed into law the New Jersey Insurance Fair Conduct Act (S-1559). When the legislation was originally introduced (S-2488) in 2016, NAIFA-NJ opposed it, because it was a true "bad faith" bill covering all lines of insurance with no exemptions. NAIFA advocates argued that an insurance producer has no role in how an insurance carrier processes a claim and that it would be unfair to hold a producer open to civil action for something they have no say in. Six years of sustained advocacy by NAIFA-NJ paid off and the final law exempts insurance producers.

NAIFA-NJ's first win was successfully keeping the original legislation bottled up during the 2016/2017 legislative session. During the 2018 / 2019 session, NAIFA-NJ worked with the bill's sponsor, Senator Nicholas Scutari, on an amendment to exempt producers. Further amendments were adopted to limit the bill’s application to uninsured or underinsured motorist coverage and an effort was made to pass it during a lame-duck session, which was unsuccessful.

The legislation was reintroduced this past session (2020/2021) with the amendments intact and was signed into law.

NAIFA is the only association of insurance and financial advisors advocating at the federal level and in every state capital. NAIFA-NJ provides a shining example of how advocacy at the state level is working on behalf of NAIFA members and their colleagues as well as their clients and consumers. 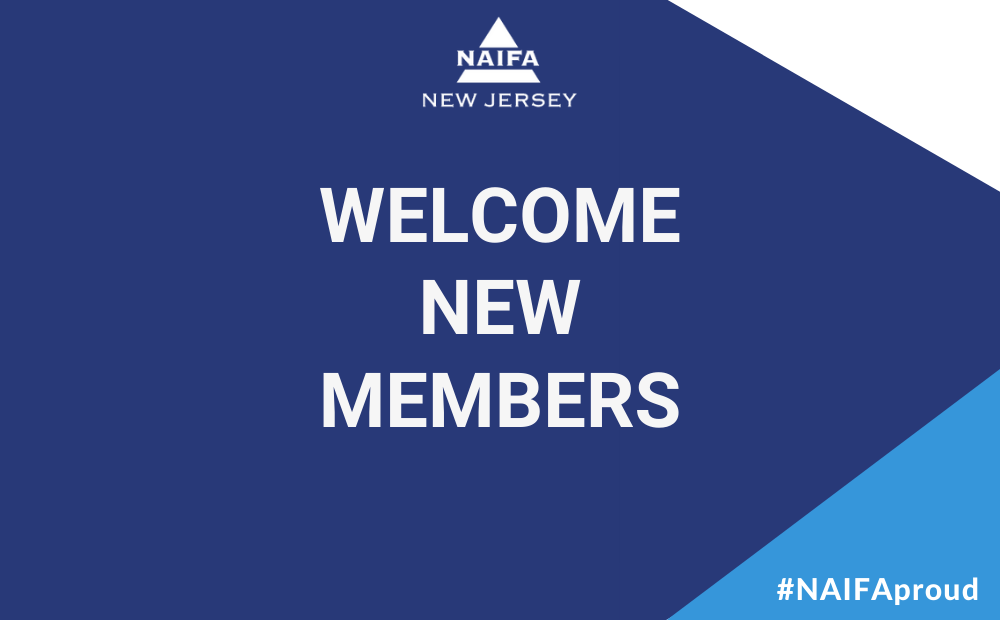 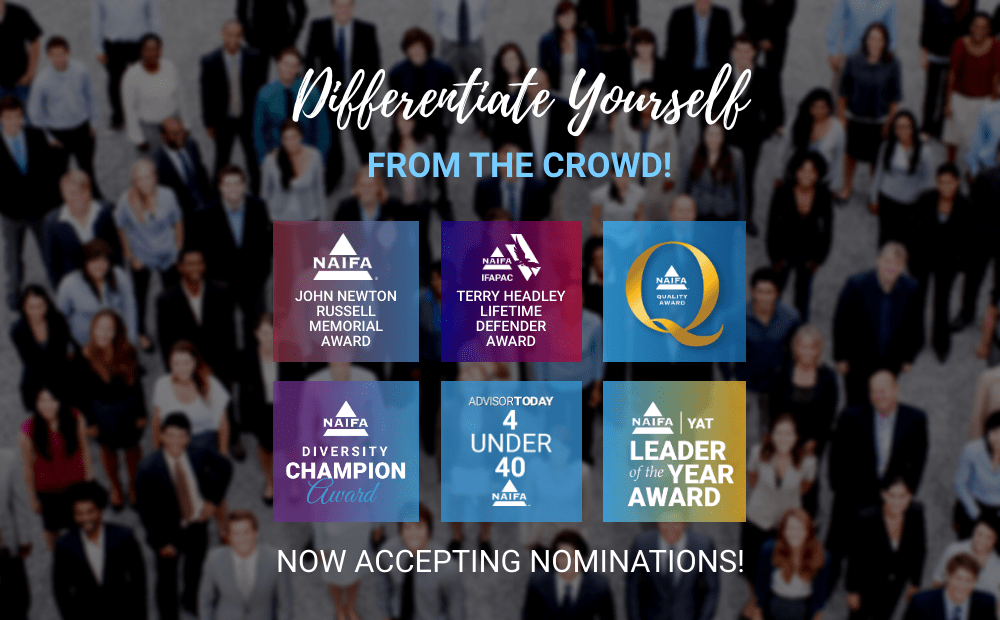 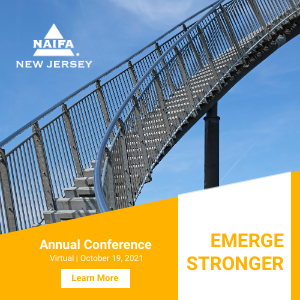 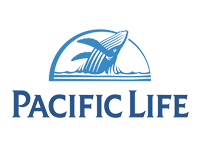